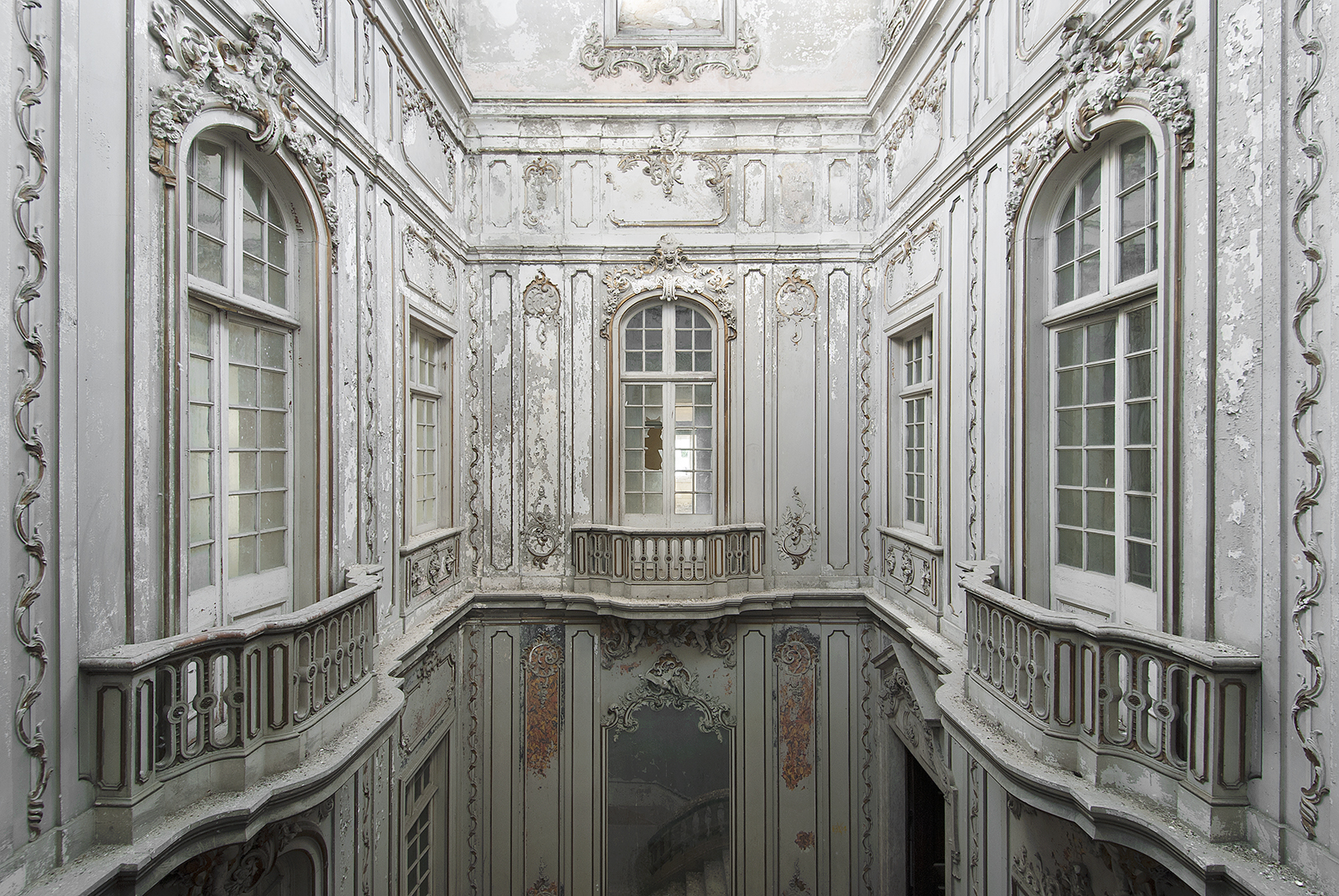 By the lovely travel-passionate photographer Mirna Pavlović (find more about her and her work here), in her own words:

“On a murky late afternoon just days before New Year’s Eve of the year 2013, a friend asked me a question. „We can take on another passenger. Road trip to Bulgaria. 5 days. We leave in six hours. What do you say?“ I wanted to say no. I really wanted to say no. I said yes.

My name is Mirna, I just turned 27, and this is my story. From that bizarrely spontaneous trip to snow-clad Bulgaria, my journey hasn’t stopped. Up until that trip, I was keeping my head buried deep into books and my studies, but Comparative literature and English language (although I’d started loving those majors) held little long term appeal to me. I just didn’t see myself as a teacher in Zagreb, but I kept myself firmly entrenched into my own comfort zone that felt safe. I’d always known I wanted to travel, and from that faithful trip another passion arose. Photography. A strange side-effect of a wish to express myself more. My first camera was given to me quite accidentally a year and a half ago, an old analog thing designed to make you agitated and anxious. Feeling encouraged by solo travelling and broadening the horizons with this new thing called photography, I decided to finally tackle on my ultimate passion – abandoned places.

Travelling and photographing abandoned places has become my life now. In the past year and a half I’ve visited more places than I ever dreamed I’d have courage to. I now live mostly on the road, splitting my home between Belgium and Croatia, although I hope to live the ever-risky life of a photographer on the road.

I believe the urge to go into abandoned places grew from un unsatiated wish to become an archaeologist, a wish that dates all the way back to my childhood days when I devoured books about history, archaeology, anthropology and mythology, daydreaming about discovering something monumental. Giving answers to burning and mysterious questions. That childhood wish transferred itself into the next best thing – researching and exploring abandoned places. These places are always crawling with their own personal stories. Sometimes I will lose hours upon hours trying to glue back the pieces of their histories together, by tracing my fingers across weather-worn letters in the stone floor or rummaging through every drawer or closet. To photograph such places means to photograph a place perfectly perched somewhere between the past and the present. Never truly dead, yet never really alive.

Abandoned places represent an attempt to escape the strict structure of life, its predictability and limits. In exploring such places, a sense of freedom becomes overwhelming, and everything acquires a new quality to it – the sounds are louder, the scents are stronger, a sense of self-awareness is overwhelming. Every frame and every photo I take is like a test for myself, to see how far I’m willing to go and how much I’m willing to endure just to take that beautiful shot of a decaying structure. Every shot is also the embodiment of escape, of a feeling of freedom when I’m somewhere most people wouldn’t dare, or even think, to go. My photos represent me, in the truest sense possible, and how much I risk to find myself once again and find that purest and most simple feeling possible – happiness.

The world we inhabit daily is actually tightly structured, allowing no opportunities for stepping off of our preordained path, not only socially but also physically. Roads, streets, traffic lights, alleys – everything points to the places where we are allowed to be. The modern society is putting more and more restrictions on the public spaces, transforming the city into something small and limiting. The desire to explore stems out of the urge to break through those limits. It is a wish for a different kind of movement. A movement we nurtured as children, being oblivious to the boundaries and restrictions that the adult life was about to bring. The only spaces allowing such movement are precisely those that reside behind the “do not enter“ sign, where, ironically, we feel a greater sense of freedom than walking the streets of the city or quietly lounging in a park.

Abandoned spaces dot the cityscape like blind spots that almost do not seem real, or even present in the collective consciousness. As such, they will inevitably attract certain profiles of people. The homeless, the drug addicts or metal thieves, but mostly just people like myself, seeking to break out of a box. Mostly the danger lies in overestimating your own capabilities, under-preparation or taking the structure itself for granted, with its decaying floors, rotten wooden beams or concrete pillars. But of course, there were some other scary experiences, like slow footsteps and soft humming in an Italian villa or running away from guards in secured Belgian industrial sites.

This in short, represents the past year and a half of my life. Excitement, travelling, photographing and being a writer for a photography book. I’ve been approached last year to be a writer for a book which also deals with abandoned spaces, called “Between Nowhere and Never“. As I always write stories with my own photos, trying to paint these places with a bigger brush of emotions, this was like a dream job for me and in the end, a great success. And as for the future? I only hope it stays as eventful as it has been so far.“